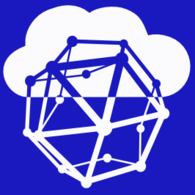 Notice that functions which behave as members to a class should have the colon directly after the name.

Functions should have a maximum of 3 arguments. Typically no more than 2. For more arguments, use the opts pattern.

In general, if you ever find yourself wanting to use a default value for an argument, it's probably time to use opts.

Use => or ->? This has to do with scoping context at call time. There is (usually) a right answer.

We have (no?) stance on single quotes vs double quotes. However, do note that string interpolation in coffeescript only works using double quotes. ie.

For very long strings, use string concatenation to split it over long lines

Also, notice the break before the operator.